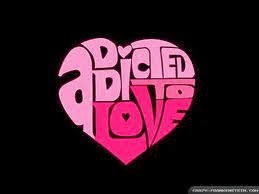 Dopamine being the main chemical that gets depleted during a scene. It works with the body's reward system, along with serotonin.

Serotonin balances the body, mind, and emotions, via the regulation of mood, appetite, and sleep. When serotonin is low, it can result in loss of appetite, depression, insomnia, or any combination of these three issues. When we say "sub drop", this is what we're talking about. Sub drop happens when a sub can't find physical or emotional equilibrium after a scene.

These same issues manifest in addicts who are not using. There can be a lack of sleep, loss of appetite, and drastic mood swings.

You will also find in most cases an extreme desire to use again or in this case, to play again, because the body and mind both want to feel good. So the person wants to play again, harder and longer, but this can become physically destructive.

Let's face it - the body can only take so much abuse. Over time, this physical punishment accumulates and the sub will eventually pay the price. There will be bruises and scars, misshapen muscles, neurological damage, bone bruising, etc... not to mention all of the potential psychological issues that may arise, especially in instances where there has been mental or emotional mistreatment.

So how can a dominant and (or) submissive extend the physical and emotional longevity of their physical form? Here are my top 5 suggestions for health maintenance on both sides of the slash:

1: Take a week off.
The body - just like the earth - needs time to heal. It's very important that we don't put bruises over bruises. The more the body has to commit resources to healing a specific area of the body, the more depleted the body becomes. So it's very important for the dominant to give the slave the space to rest her body. But we don't want to lose our D/s during this time, so it would benefit the dynamic to cultivate other forms of play, such as new protocols and rituals, service, and possibly some service-related play. I can't say this enough. The body is more than 60 percent water so in order to regulate the body you need to start with its base component. From an energy play standpoint. the spaces between the organs, muscle, and bone are called the pathways of Akasha (vibration) and if the body is not receiving the needed amounts of water, the vibration not only has more difficulty in passing through the body, but it is also more difficult to locate the body's tonal resonance.

From a healing standpoint, water is the main component in healthy skin. In fact, the skin is the main barrier which prevents our bodies from losing too much water. Therefore, keeping the skin well-lubricated from within, will help to promote healthy skin and healing.

Water also helps to regulate muscle growth. This is important to remember because all or most of the places we hit when we play are often major muscle groups and if you are dehydrated, you are just hitting or being hit in a part of the body which is already weak. Any impact play in a dehydrated condition may eventually hasten the destruction of muscle tissue.

Dominants may want their subs to keep water journals, or to perform at least some type of tracking to monitor their water consumption.

3. Proper nutrition
It's really important that a sub is eating good quality, healthy food. After all - you are what you eat. So a slave should have foods that contain water, fruits, and vegetables; foods that are low in fact and high in protein, such as chicken and turkey; foods that are high in Omega 3 fatty acids such as salmon and nuts; foods that are high in water soluble fiber such as oatmeal. And subs should stay away from items that are high in salt and sugar, as much as possible, and especially before a scene.
Sugar can give an added boost to any play session but the resulting crash can increase the potential effects of sub drop. Salt can also raise the blood pressure, add anxiety, and speed up dehydration 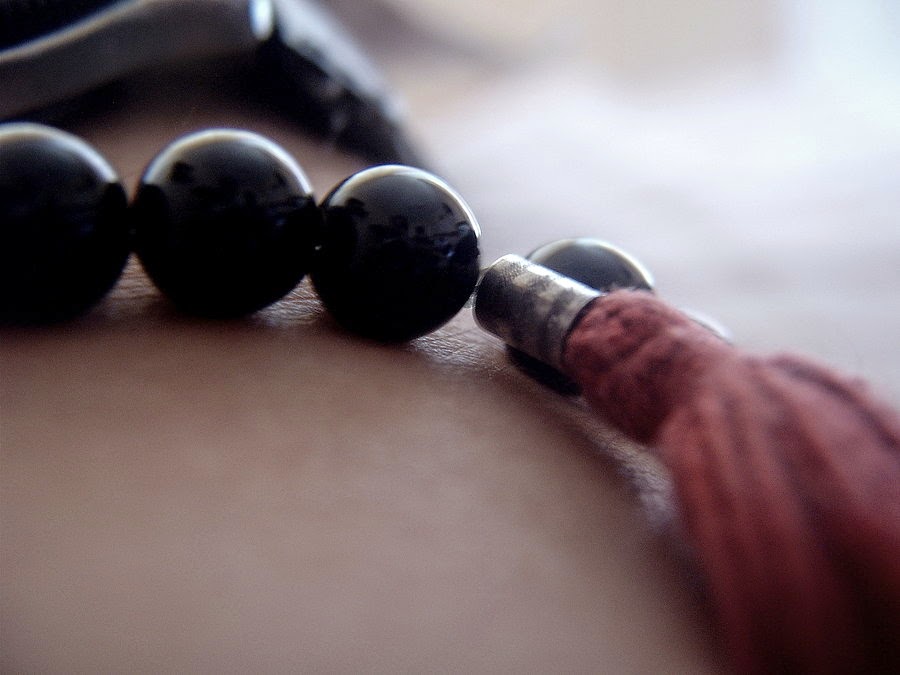 4. Make sure to stretch.
To paraphrase the great Miyamoto Musashi: flexibility is associated with life, while rigidity is associated with death. Compare the flexibility of a baby with that of a stiff corpse. So its important to stretch the body in order to elongate the muscles, tendons, and connective tissue, and to accelerate the blood flow to the areas of the body which are going to be hit. This can improve healing as well.

Stretching can actually be incorporated into the scene, by ritualizing the sub's positions, or possibly by creating a brief yoga routine which can be used before the scene and as part of the sub's training.

5. Tending to a persons emotional needs.
It's important to me to find out how a person feels emotionally before and after a scene. Oftentimes there are emotional issues that hover in the back of our minds which can prevent us from finding our space in a scene. This is why it's very important for a dom and sub to have conversations throughout the day. This way, both know that they are ready to be in a scene together. And if someone is not of the proper mindset or is emotionally incapable of playing, then they should not play.
By making these changes to a person's play routine, one can keep from creating or exacerbating any potential problems.

Also, providing space for a sub to be able to talk or vent after a scene is another good practice. There are many issues that can arise for a sub during a scene... Some of them are real and need to be shared, while other things require contemplation. Either way, it is important that a sub have that space to deconstruct those feelings if she so desires.. To me, that time is all about her.

After care is also the time when a dom needs to reconnect with his sub. Especially if the scene had elements that refer to her as being bad, dirty etc... or if during the scene, the dominant referred to his displeasure with something she did. There needs to be a moment when the dominant reconnects and either offers absolution or his praise.
What's most important is that we start interacting with our subs in a holistic sense, addressing each issue in a manner which takes into account not only their physical desires but also, their emotional, psychological, nutritional and spiritual needs as well. In this way we are able not only to be good life partners, but we are also demonstrating a level of control over our property, which leaves the fantasy behind and addresses real-time issues. This is a true manifestation of power. 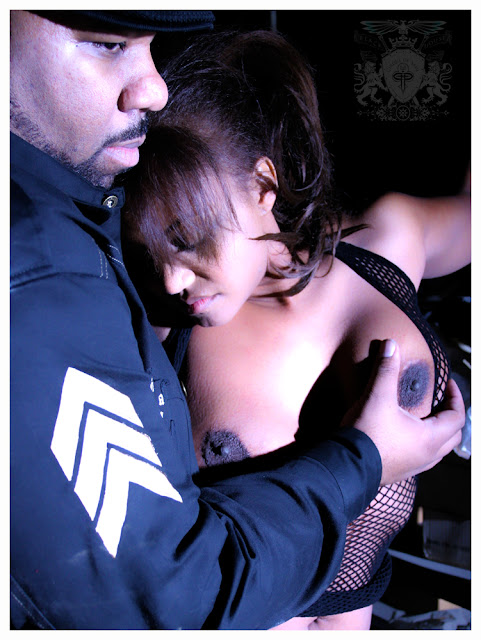 What is a Consideration Period and do I have to do one with all potential subs?