My rant for the day: in one of my groups that focuses on Ancient Kemetic wisdom and spirituality a person of color asked, what do Kemetics say about homosexuality?

For those that font know, Kemet is the original name of Egypt and kemetics is the study of ancient Egyptians wisdom, spirituality, magic and mythology. And this group should have tried to answer the question with care concern and above all else facts. But, what it became was an exercise in ignorance. So I chimed into help my fellow POC gain some respect, not feel alone and answer his question to the best of my ability. I said,

First, if there is one thing that I know for sure, it’s that anytime someone adds “any”, “every” and “all” to an argument or discussion they will almost certainly be wrong because there is always an exception to the rule. So, if we are going to answer your question it cant be in absolutes. Nor can it reflect our ego or our indoctrinations. Let me remind everyone that, “ we do not see things as they are, but as we are ourselves. “ and that “ Every man looks through the eyes of his prejudices, of his preconceived notions. Hence, it is the most difficult thing in the world to broaden a man so that he will realize truth as other men see it.” - The Province of Expression: Harvard university 1891

And so, it is the responsibility of all people to promote truth and order. And to be selfless in service to family, community and humanity. And this brother fits the criteria of all of the above regardless of his sexual disposition... so he is worthy of our respect.

That being said, the truth is that there is no definite answer as Egyptologists and Cultural Anthropologist don’t have a clear understanding of ancient Egyptian sexual practices as a hole. Partially because of the systematic burning of the African libraries by the Greeks. The defamation of hieroglyphs and statuary by the Muslims and the Christians as well as the plundering of ancient artifacts by the whole of Europe.

What we can say is that active anti homosexuality more than likely started around March 641 AD. After the Muslims conquered Alexandria. But prior to this I am not sure that homosexuality was a subject of concern for ancient Egyptians as a whole. Why?

- Of the 42 negative confessions (or sins), none them made reference to homosexuality as a sin.
- The Talmud refers to the Egyptians as a polyandrous culture were lesbianism was indulged but makes no reference to homosexuality between men. This is interesting because the talmud says that homosexuality, in reference to Babylonian jews, can take a man away from his family. And that a lesbians couldn’t marry priests. Clearly, homosexuality was around back then.
- “ As for art showing humans in sexually explicit positions, there is the famous example of graffiti of a pharaoh and a man commonly thought to be Hatshepsut and Senenmut. It would have been highly taboo to draw the queen in this manner.” - Alyssa Lyons it should also be pointed out that when homo sexuality is a subject in ancient Egyptian texts its not the act that is vilified but the person that is being penetrated that is depicted as weak. Which makes me think that male on male sex may have been viewed as an act of dominance and submission.

I think the overwhelming justification for thinking that homosexuality was not apart of Kemet’s culture is the idea that marriage between man and woman was apart of everyday Egyptian life. But, as Allyssa Lyon of MSU wrote, “Marriage is, of course, no evidence for a lack of ‘homosexual’ activities or inclinations, but it is an indication of the prevailing social attitudes.”

This means that behavior does not equal orientation or, in laymen-terms, just because people have children and (or) are married doesn’t mean that they are heterosexual or monosexual. Marriage is a social norm and reproduction is a biological imperative. Neither should be viewed as an indication of sexuality. Just social conformity.

It is my belief that homosexuality in ancient Egypt was not something that people really concerned themselves with. Remember, ancient Egyptian religion was based on nature, natural forces and elements. The average man could look at his environment and see god in all things. And so, homosexuality as an act manifests in nature so I believe that those who where given to this desire where not chided as long as they fulfilled there social and familial roles.

When we see that homosexuality wasn’t a sin, wasn’t a focal part of there art and very little of there cultural mythology depicted it. I think that we have to come to the conclusion that ancient Egyptians just didn’t care. And why should we? 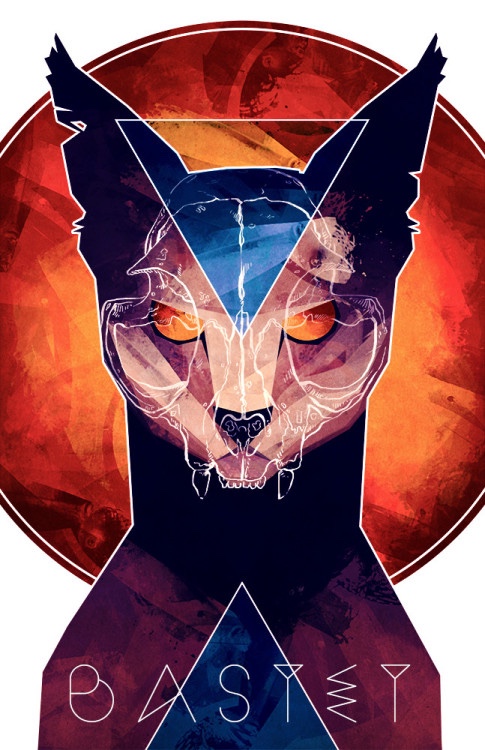 Love to hear your thoughts... 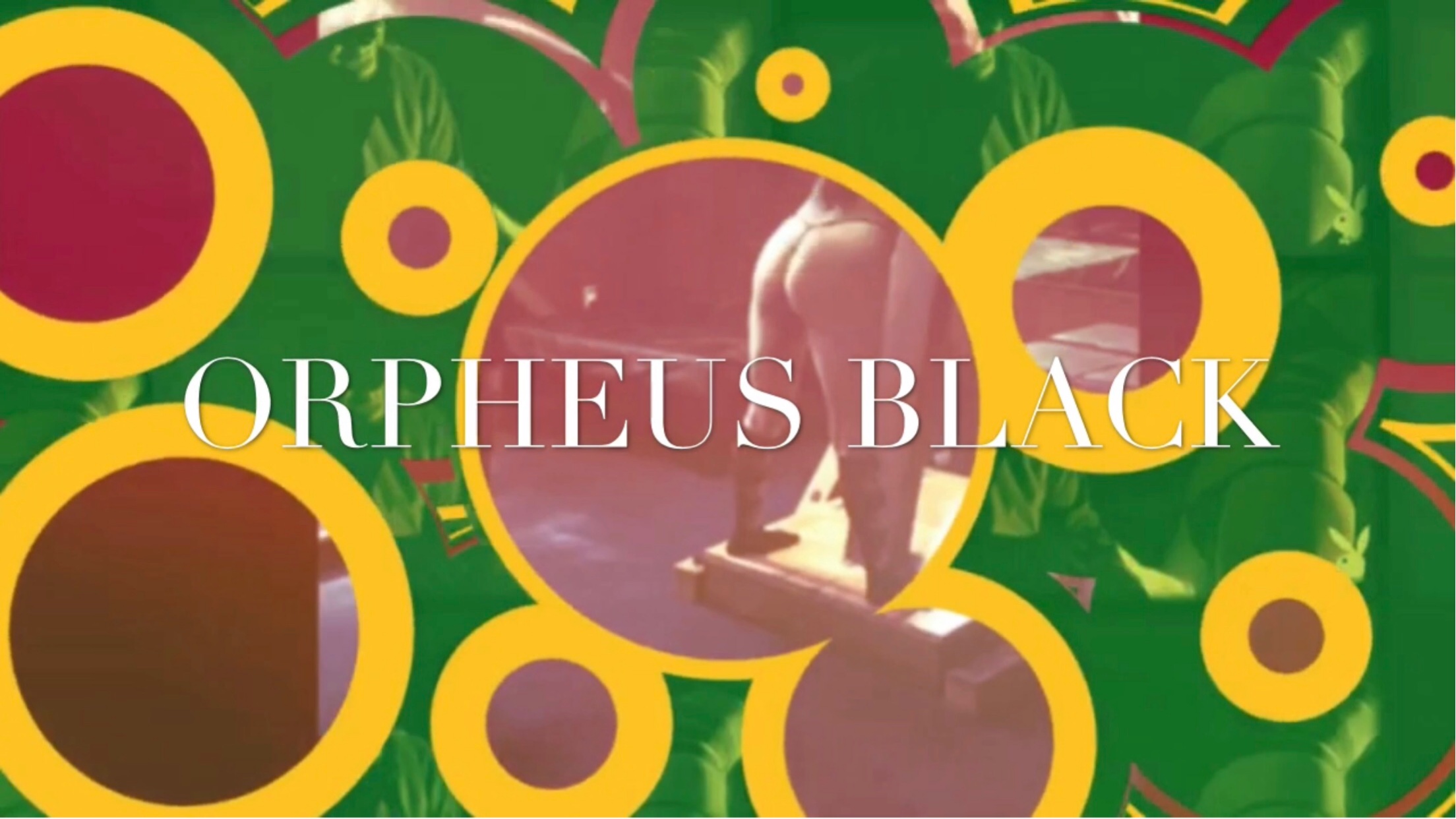 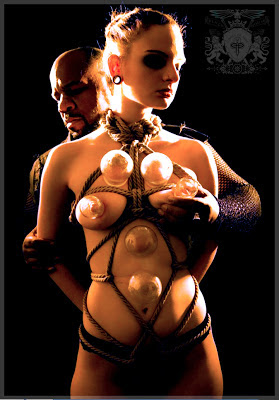